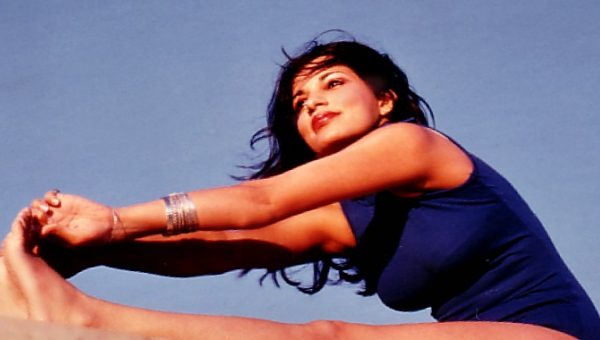 A Sense of Oneness gives rise to Compassion

Only from a sense of oneness can compassion arise.  It arises from the perpetual awareness that life is one, though in a million forms, large and small, and that the suffering and joy of each and every one of us and of everything belongs to all of us.  We are all in this together.  Our differences are superficial and meaningless.  It is only the countless ways we are alike that has any importance at all.

For instance, from this stance, when we look honestly at the content of another’s anger, we can recognise it as our own.  All anger that is felt is expressed in some form, and anger which takes an indirect and devious form is not superior to that which is expressed openly.  Recognising this, we can accept the other person, and turn to that spiritual core that unites us from within.  Together, we can seek its direction.

In such a living environment, embracing the Absolute and the Relative, with most of it being beyond our senses and beyond the range of all but the most tenuous of concepts, walk human beings, not yet wholly adapted to their environment yet in their minds, and at the pinnacle, at best a God.

What reigns, God or beast, is for everyone to decide for themselves within their joint territory!

Unity within Diversity not Uniformity

The basis of this ideology is that behind the world of change, is the changeless; behind the world of many, is the One.  Life, when seen through the prism of ignorance, appears separated from Reality.  This separation extends to estrangements between people who tend to make visible an endless variety of things without their underlying unity.  Herein lies the trouble.  Whenever there are two or more, , there can arise emotions such as fear, jealousy, hatred, competitiveness and consequently human misery.  Yoga creates unity (not uniformity) within diversity.  When this state is attained, all human misery disappears.

Shanti Gowans is the globally recognised author and founder of Shanti Yoga™, Meditation and Ayurveda for the self, family and community. Shantiji has brought the concepts and practices of a healthy body and a still mind to thousands of Australians through her Yoga and Meditation programs on national television. Shantiji is the CEO of Health Institute Australasia.